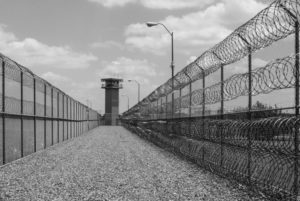 Jammu :  Divisional Commissioner, Jammu, Sanjeev Verma held a a meeting to review the progress of construction of bunkers, 135 feet border fencing and Border Out Posts (BOPs) in districts of Jammu, Kathua, Samba, Rajouri and Poonch of Jammu division.

The Div Com asked the DCs to prepare a special calendar to resolve the compensation disbursement issues regarding land acquisition cases. The chair directed them to expedite the process for disbursement of compensation in all the cases where final award has been issued and hand over the land to BSF as soon as possible.

Div com  also reviewed the land acquisition issues pertaining to 135 feet border fencing. The meeting was informed that there are 25 villages covering 33 km long distance and final award has been awarded in 11 villages.

The Div Com further directed the DCs to convene joint meetings with BSF authorities to resolve the pending issues regarding bunkers, border fencing and BOPs.

Chief Engineers, PWD informed the meeting that the construction of bunkers in border areas is at advance stage and maximum work shall be completed within stipulated time. The Div Com directed the concerned executing agencies to complete the projects well in time without compromising the quality and technical aspects of the projects to benefit the local population.