In Pictures: Thousands participate in funeral of slain Budgam militant

Srinagar:  At least two militants were killed Police on during the fierce gunfight with government forces  in Zagoo village of Arizal in Budgam district.

Thousands of people participated in the funerals of Mukhtar. Here are the pictures by Jehangeer Shah 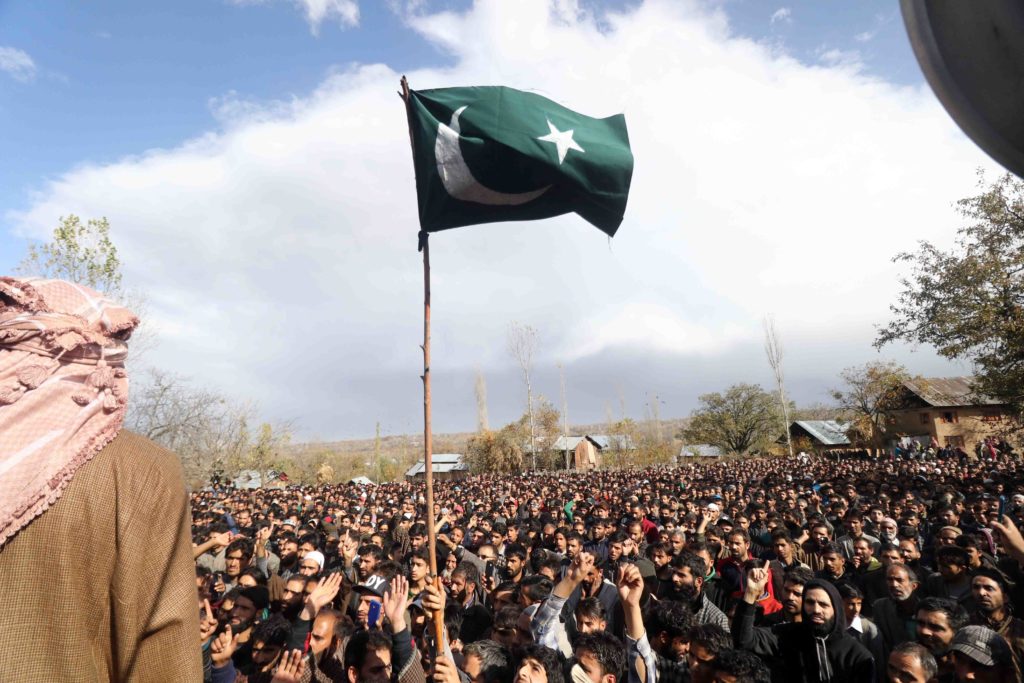 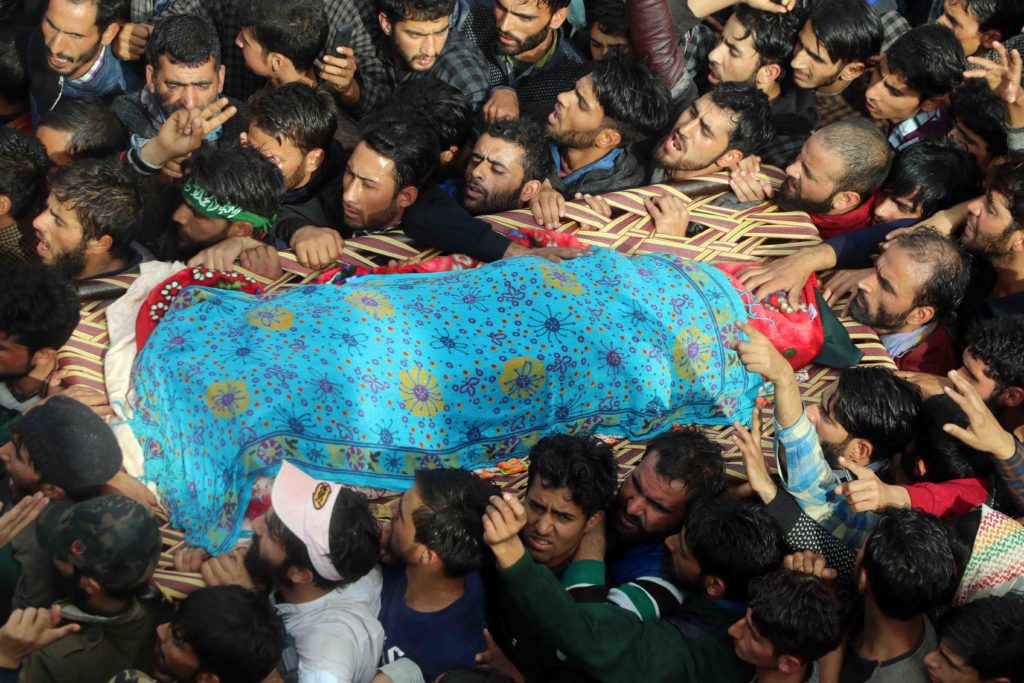 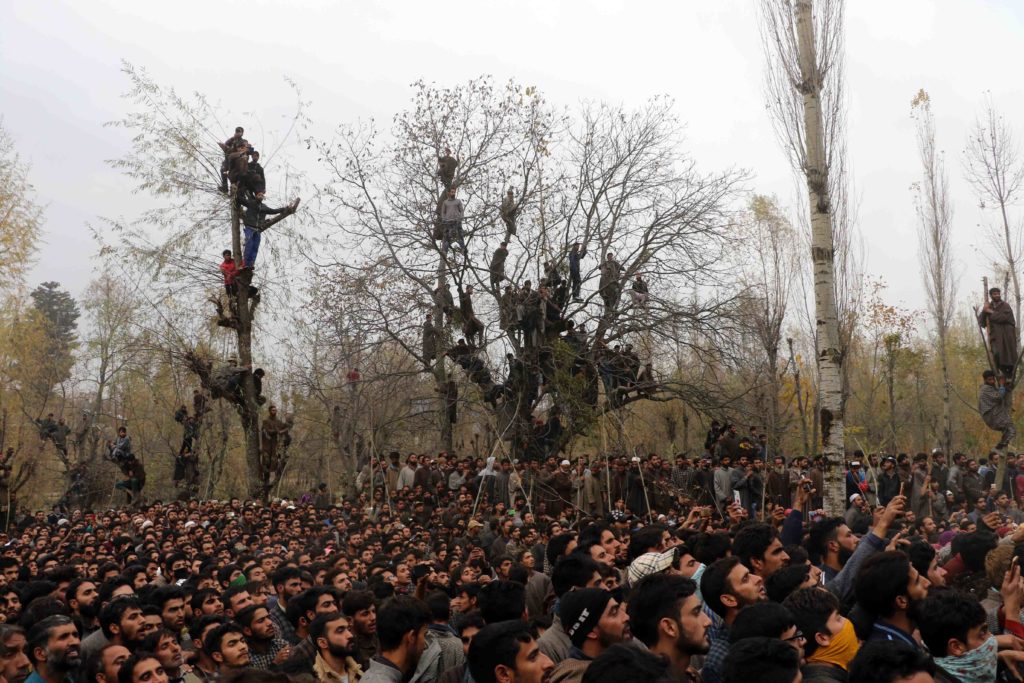 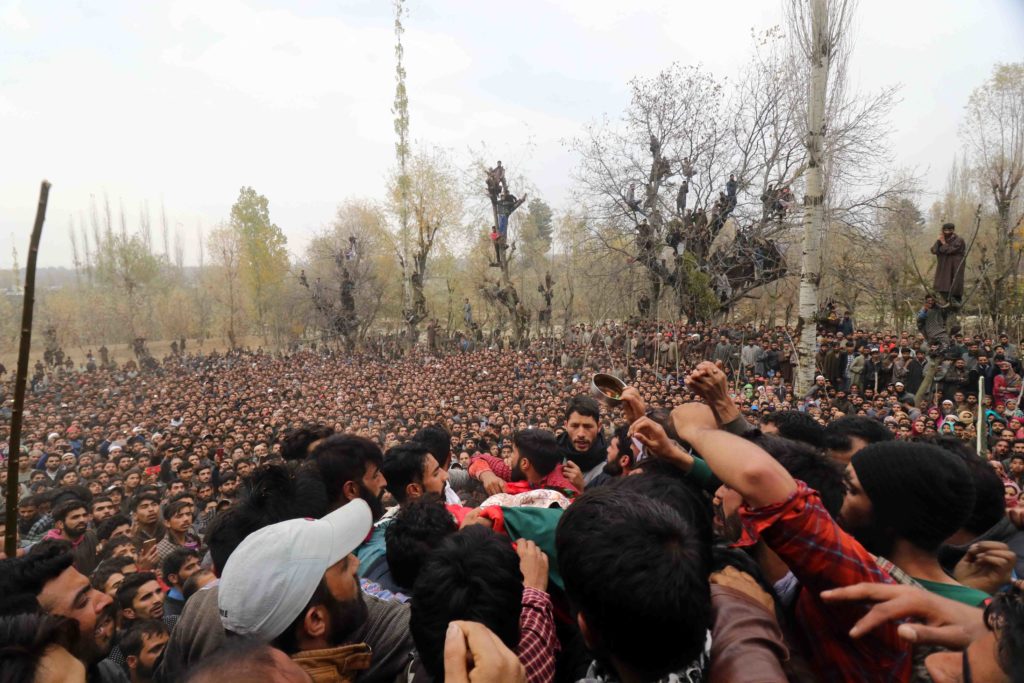 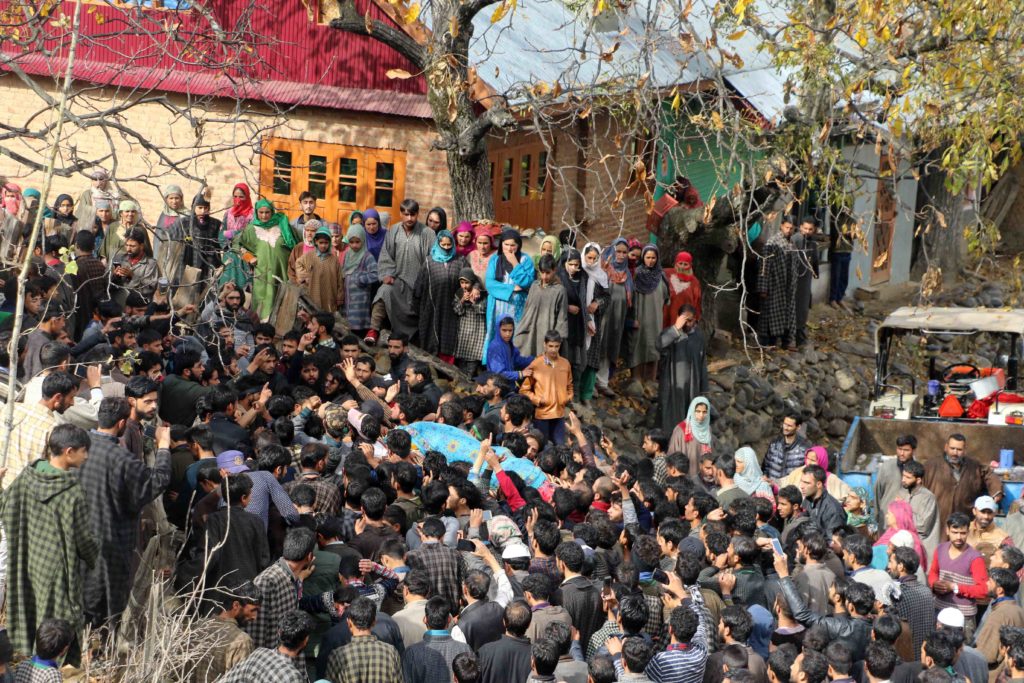