Bus service with Pakistan through PaK will not change our stand on Kashmir: China

Srinagar: China on Thursday sought to defend the proposed bus service with Pakistan through PaK, saying its cooperation with Islamabad has nothing to do with the territorial dispute and will not change its principled stance on the Kashmir issue.

India Wednesday said it has lodged strong protests with China and Pakistan over the proposed bus service between the two countries through Pakistan-administered Kashmir (PaK) under the China-Pakistan Economic Corridor (CPEC) project.India’s Ministry of External Affairs said on Wednesday the bus service will be a violation of India’s sovereignty and territorial integrity.

According to reports from Pakistan, the new bus service will be launched between Lahore in Pakistan and Kashgar in China via Pakistan-administered Kashmir on November 3 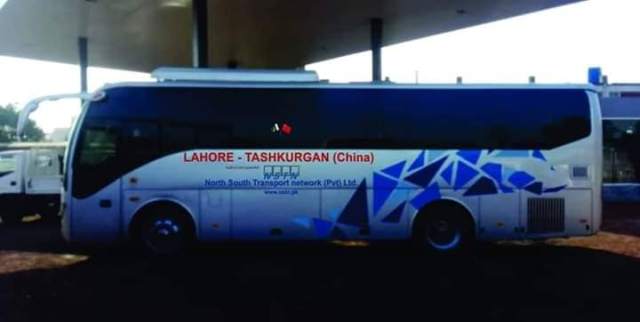 “But on the issue of Kashmir, China’s positon is clear cut. We made it clear many times,” he said.

China’s stand he said is that the “cooperation between China and Pakistan has nothing to do with the territorial dispute and will not affect China’s principled position on Kashmir,” he said.

China maintains that the Kashmir issue should be resolved bilaterally between India and Pakistan through dialogue and consultation.

He defended the USD 60 billion CPEC, saying that it is an economic cooperation project between China and Pakistan.

“It is not targeted against any third party,” he said.