India has used ‘coercion, economic blandishments and sham elections’ to crush will of Kashmiris: Imran Khan

Srinagar: Pakistan Prime Minister Imran Khan has said the country would not relent in its moral, political and diplomatic support until Kashmiris realize their “legitimate right to self-determination” in accordance with the United Nations Security Council (UNSC) resolutions.

In his message to the nation on “Kashmir Black Day” annually observed on October 27, he said the day marked a tragic day in the history of South Asia, Pakistan official news gathering agency APP reported.

“This is the day India sent in its armed forces to occupy Jammu and Kashmir against the aspirations and fundamental rights of the Kashmiri people as well as against all principles of International Law,” he said. 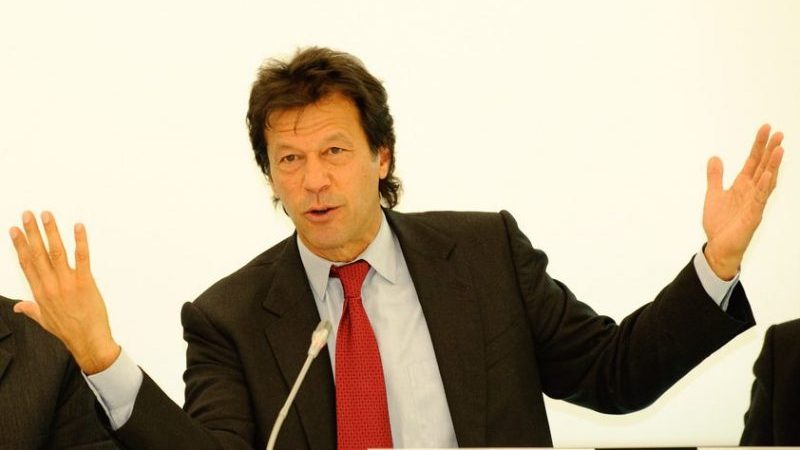 The prime minister said for seven decades, India had “occupied Jammu and Kashmir in contravention of the UNSC resolutions” that ordained the holding of a plebiscite to determine the wishes of the Kashmiri people.

“It has used coercion, brutal suppression of the rights of the people, economic blandishments and sham electoral processes to crush the will of Kashmiris and legitimise its occupation,” he remarked.

He said the recent UN report on Kashmir was an acknowledgment of Indian policies that included well-documented “human rights atrocities”.

He called for immediate implementation of the recommendation to set up a UN Commission of Inquiry (COI) to investigate human rights abuses by Indian occupation forces.

He said the continued “brutal suppression” of Kashmiri people and recent surge in killings of young Kashmiris required urgent action.

The prime minister said the valiant, brave and courageous people of Kashmir deserved the admiration of the world.