Srinagar: In its first, careful steps toward punishing the Saudis involved in the death of dissident journalist Jamal Khashoggi, the US administration has revoked 21 visas of Riyadh men linked to the murder, Secretary of State Mike Pompeo has said.

It was the first concrete step by the Donald Trump administration after the disclosure of Khashoggi’s death in the Saudi consulate in Turkey’s Istanbul, Time reported. 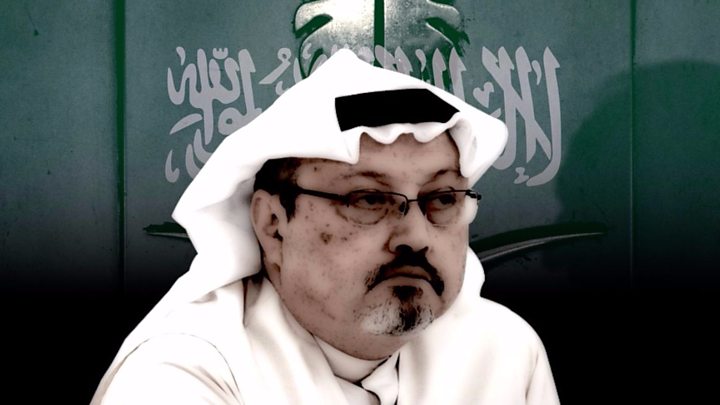 Pompeo did not reveal the exact number but the State Department told the media that 21 Saudis were under the visa penalties, Xinhua news agency said.

“We have identified at least some of the individuals responsible, including those in the intelligence services, the Royal Court, the Foreign Ministry, and other Saudi ministries who we suspect to have a hand in the killing,” Pompeo told the media on Tuesday.

Pompeo added that the US would “continue to explore additional measures to hold those responsible accountable” for the heinous murder and cover-up later of the Washington Post columnist.

Top US diplomat revealed that the State Department was also reviewing the applicability of Global Magnitsky sanctions — a penalty punishing those responsible for severe human rights violations.

Pompeo, however, also repeated that the “US still considers Saudi Arabia as a ‘strong’ ally”.

Khashoggi was missing since he entered the Saudi consulate in Istanbul on October 2. The Saudi authorities said last week that Khashoggi died in a “brawl” in its consulate.

The New York Times reported that the journalist was killed within minutes after his entering the Saudi office. His dismembered body parts have been recovered from the Saudi consul general home, a UK-based broadcaster said.