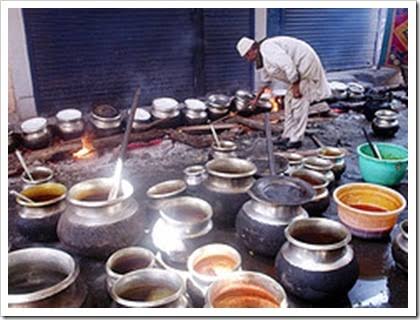 Srinagar: The Jammu and Kashmir government has issued an advisory asking “wazwaan cooks” to get themselves registered with food safety authority of the state.

Commissioner food safety has issued an advisory asking the cooks to declare their location premises and get registered with the government as well.

The advisory has also asked people not to allow cooks use artificial colorants in preparations.

The advisory states: “Consumers are advised to encourage use of safe and natural colour extracts like cocks comb, sundried red chillies both at home and functions and festivals by traditional cooks.”