Srinagar: Peoples Democratic Party (PDP) on Wednesday said that it has decided to abstain from voting in the elections to elect Deputy Chairman of Rajya Sabha.

PDP spokesperson Rafi Ahmad Mir said here that the decision of abstaining from voting has comes in light of dissolution of coalition with BJP, hence the NDA. 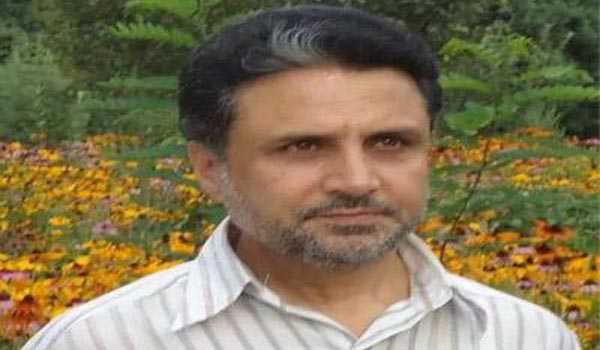 Also, he said the UPA didn’t approach PDP therefore after consultations with party leaders and Parliamentarians, it was deemed fit to abstain in the party interest.

PDP president Mehbooba Mufti had to resign from the post of chief minister of Jammu and Kashmir after the BJP pulled out support from the coalition government on June 19, 2018.

Earlier, National Conference (NC) chief spokesperson Ruhullah Mehdi taking to twitter, had said, “Two votes for NDA to be made CM again or else two abstentions for corruption cases to be buried. Are these @mehboobamufti’s sale terms?”

The polls to the post of Deputy Chairman of the Rajya Sabha, which has been lying vacant since June 2018 following the retirement of P J Kurien, will be held at 1100 hrs on Thursday.

Mr Kurien was elected to the Upper House of Parliament on a Congress ticket from Kerala. He was later elected as the Deputy Chairman during the UPA government’s tenure.