ABUJA:  Nigeria will deploy its air force and 1,000 security personnel to fight banditry in the northwest of the country, President Muhammadu Buhari said on Sunday.
The move underscores how security has broken down across much of Nigeria, where an ineffective police force has exacerbated already-weak enforcement, particularly outside urban areas. The military is now deployed in more than 30 of the 36 states.Nigeria is tackling a nine-year conflict with Boko Haram and Islamic State West Africa in the northeast. 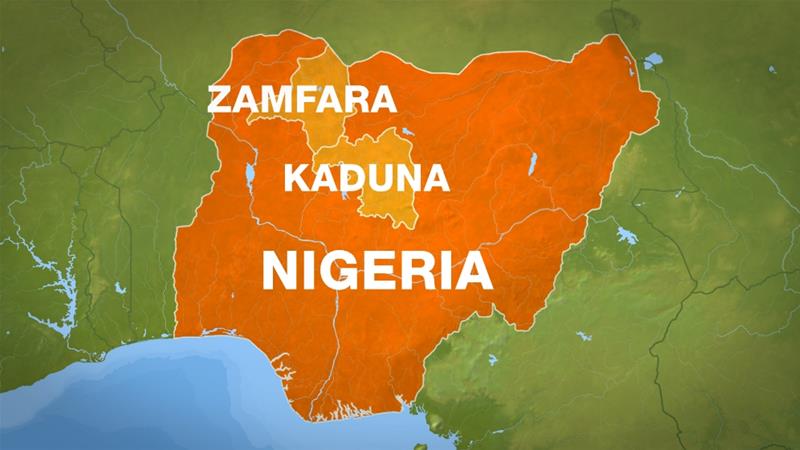 There is also a conflict across much of its hinterland between farmers and herders that is now more deadly than the war against those insurgencies.In addition, there are oil-fuelled militancies in the Delta to the south and banditry and kidnappings through much of the country.

Banditry has plagued the northwest for years, particularly around Zamfara state and its border with Kaduna state, though a recent spate of kidnappings and killings in the region has put the region in the public eye.

“The Federal Government has assembled (a) 1,000-strong military force … (comprising) the army, air force, police and the civil defence to launch fierce attacks on the bandits terrorising the villages and towns of Zamfara State,” the statement from the presidency said.

Under Buhari, Nigeria has often turned to the air force to carry out policing, despite criticism from rights groups.In 2015, Buhari came to power on a pledge to restore security. He is now seeking a second term in elections next February elections, though his critics say the situation has become worse.

(UNI is in collaboration with Reuters)