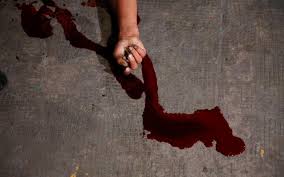 The reports stated militants barged into the home of local CRPF man identified as Naseer Ahmad Rather at Naira village of Pulwama and opened fire upon him.

He was  immediately shifted to district hospital Pulwama in critical condition. The doctors declared him dead on arrival.

Naseer is posted at CRPF 182 bn in Pulwama and was on leave.