The batch left Hajj house and begun there journey towards Kingdom of Saudi Arabia for the annual pilgrimage Hajj. 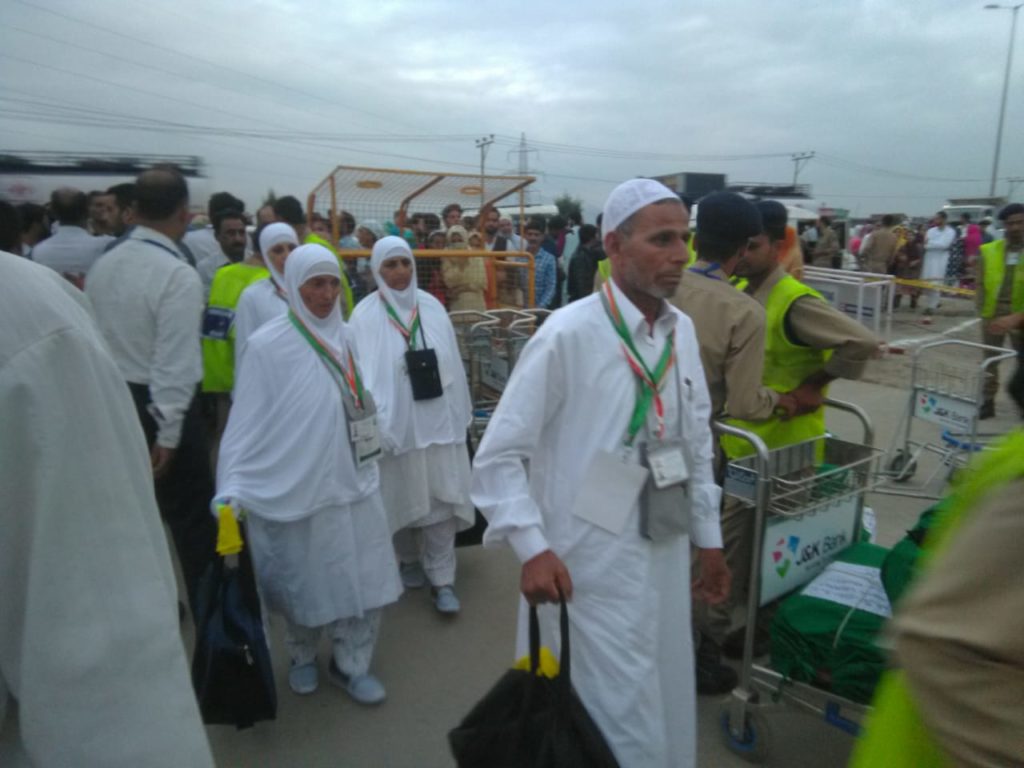 Hajj isn’t one of pillars of Islam and is obligatory in every able Muslim, who has monetary strength to perform it, to be done at least once a life.

The pilgrims will be going to Holy city of Mecca where Kaaba is, to perform Hajj.

Pilgrims will visit the holy city of Medina and pray at prophets Mosque: Masjid Al nabawi.