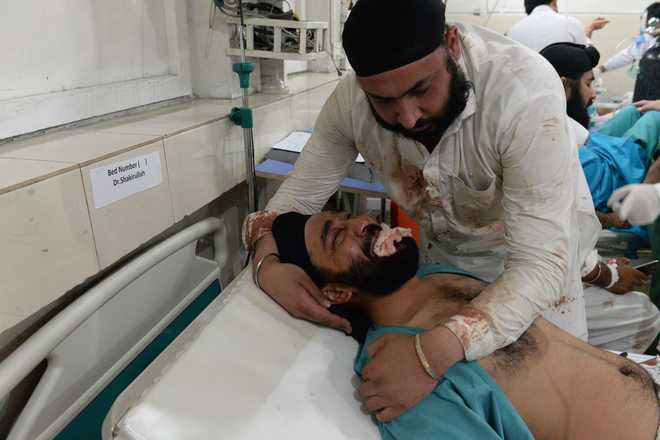 The bomber targeted a delegation from the minority communities as it was travelling to the governor’s residence in the eastern city of Jalalabad on Sunday for a meeting with President Ashraf Ghani.

Avtar Singh Khalsa, a longtime leader of the Sikh community, was among those killed. Another 20 people were wounded.

In a statement released Monday, IS said it had targeted a group of “polytheists.”

Sikhs and Hindus face discrimination in the conservative Muslim country and have been targeted by Islamic extremists in the past, leading many to emigrate. The community numbered more than 80,000 in the 1970s, but today only around 1,000 remain.