2,000 vacancies of SPOs to be filled up from 10 border districts of J&K 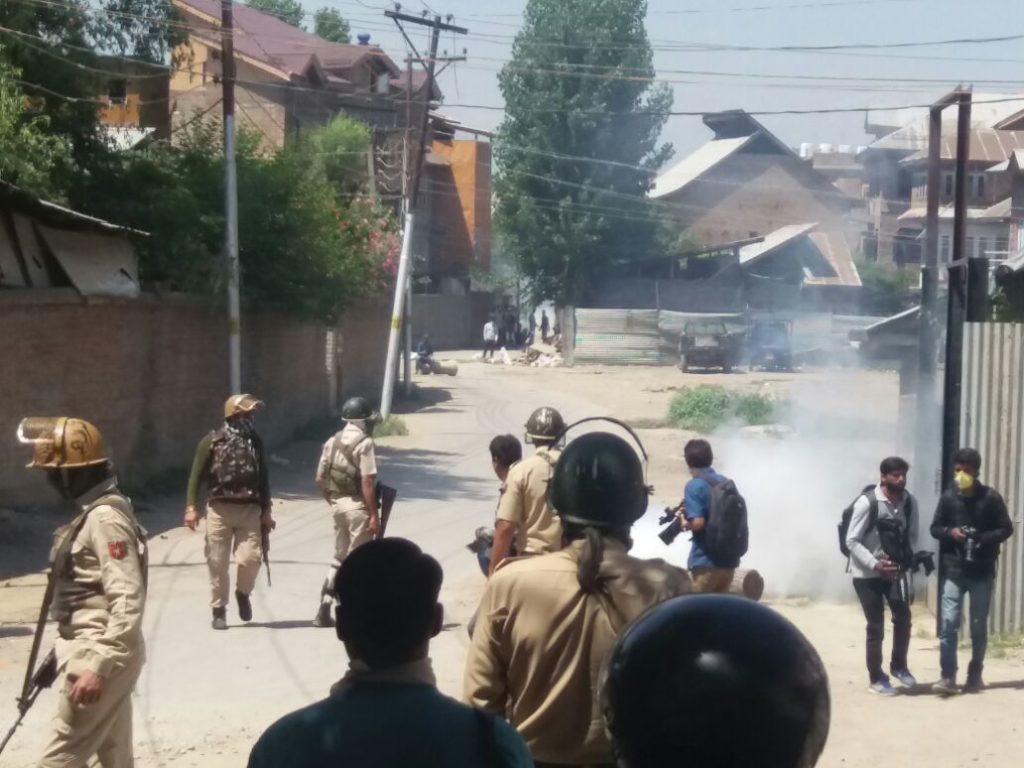 Srinagar: The government has sanctioned 2,000 vacancies of Special Police Officers (SPOs) in Jammu and Kashmir for the border areas.

“These 2,000 vacancies will be equally divided within these 10 border districts i.e., 200 posts for each district,” the government said.

“During his recent J&K visit, the Union Home Minister Rajnath Singh had announced that out of these 3000 vacancies, 2000 SPOs would be appointed from amongst the youth residing between 0-10 Kms from the border area,” the government said.

The SPOs are supposed to assist the police in combating militancy, strengthening intelligence grid and security related operational duties.