PDP won’t succumb to any pressure, will keep fighting for people of J&K-Alam 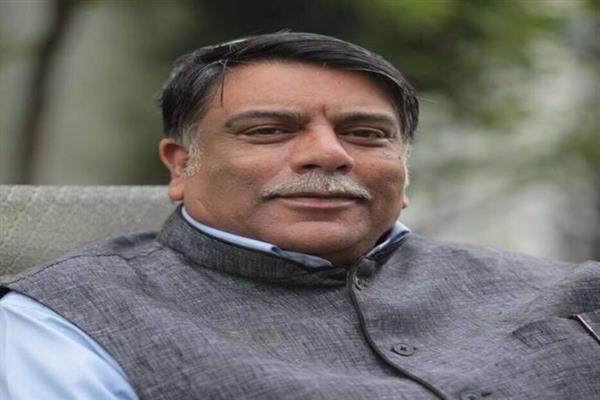 Srinagar: While reacting on the breakdown of the BJP-PDP coalition government in Jammu and Kashmir, People’s Democratic Party (PDP) on Wednesday said that it (PDP) is not going to succumb to any pressure and said that it will keep fighting for the people of J&K.

In a statement PDP’s Srinagar District President and MLC Mohammad Khurshid Alam said that the history is repeating itself in the state and the last time a similar incident was witnessed on August 9, 1953 when people’s government was toppled by New Delhi.

“Let those who are holding confabulations against the special status of the state become aware that the PDP isn’t going to succumb to any pressure and it will keep fighting for people, their dignity and honour with strong will and courage,” Alam said.