DNA tests to be conducted to establish their identity: Officials

Srinagar: A day after the families of two militants killed in gun battle with government forces in Kupwara claimed that the duo were their sons, the authorities said that the bodies would be exhumed and handed over to their families after completing all legal formalities.

According to the Deputy Commissioners of Kulgam and Pulwama, the bodies of the youth would be exhumed after some basic requirements had been fulfilled and then handed over to their families so they could perform the last rites.

The officials said that families have claimed that both were their sons and were killed during the encounter.

Mudasir Ahmad, a school teacher from the Perigam area of Kulgam, and Shiraz Ahmad Sheikh of Lajoora Pulwama, were killed in an encounter with government forces at the Tangdhar sector of Kupwara on May 25.

They were killed along with three associates when the army claimed that they had killed five militants trying to infiltrate near the eagle post in Tangdhar sector along the Line of Control (LoC) in north Kashmir’s Kupwara district.

The army spokesperson in a statement had earlier claimed that the militants were heavily armed and carrying modern weaponry, equipments, UBGs.

Defense spokesman further said the army soldiers “intercepted and eliminated” them before they could have caused any damage.

Following their killings, pictures of the youth were circulated on social media. When they were seen by their families, they claimed the dead men were their sons.

Mudasir, a school teacher according to police sources, had left home in 2017.

“He told his family that was going to meet a friend somewhere in the adjoining village but never returned,” the family told The Kashmir Press. 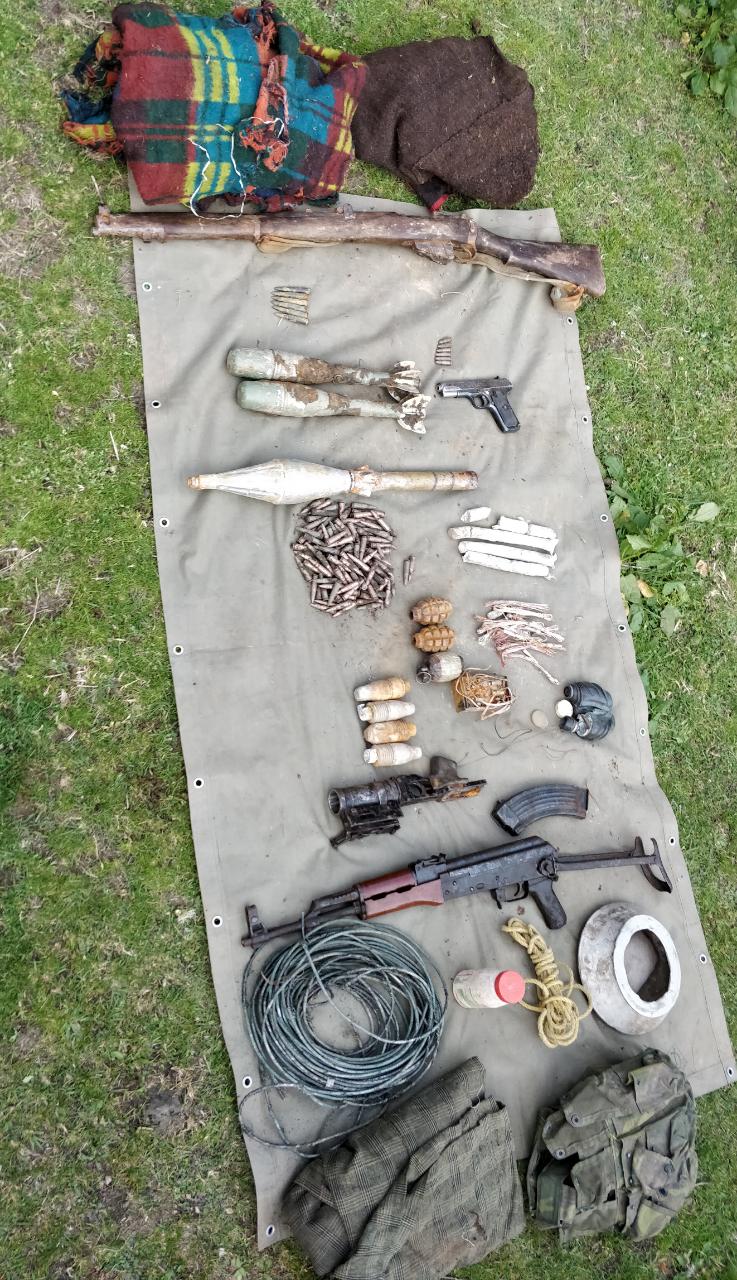 He had a valid visa also and it is believed that he may have crossed the border with the help of the visa.

Meanwhile a top police official from Pulwama district while talking to The Kashmir Press said that Shiraz had been missing from home since September 2017.

“He had crossed the border to get the arms training and was killed in an encounter at Kupwara,” he added.

After the families had identified their sons, they were demanding that the bodies be handed over for proper burial after their exhumation.

Officials confirmed that the bodies would be exhumed in the next two days for DNA tests.

“We will go for DNA matching of the slain militants with his family after getting proper permission from the concerned authorities,” they said.

“We are coordinating with the relevant police officials and the district administration regarding the exhumation, and they assured us that the bodies would be handed over to the families for proper burial,” they said.

They added, “Since there were legal formalities, it may take a day more after the necessary requirements had been completed.”