Big Story: An Iftaar which broke with army showering bullets and shells in Shopian village

Four girls injured, Aqsa received bullet in her back 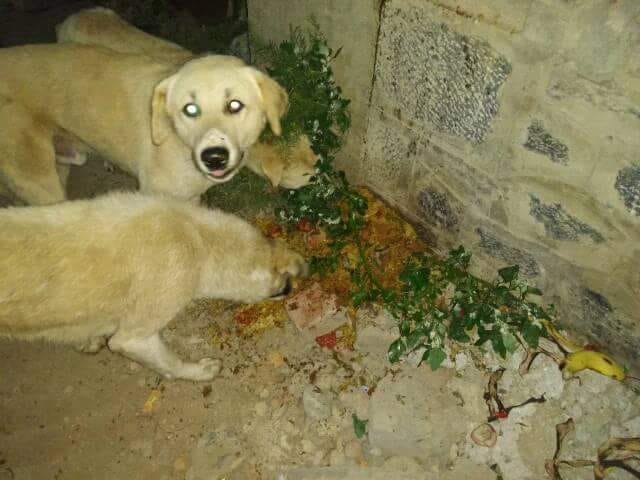 The scuffle between the troopers and the villagers started when the later strongly resisted the army move to hold an Iftaar party in the hamlet comprising of 750 houses.

“Two days ago, local army men came to our village. They asked the village elders that they will hold an Iftaar party,” villagers told The Kashmir Press.

“The elders told them not to hold the Iftaar party because people do not like them. That it will turn the situation worse. But they persisted on with their demand”.

Again on the Monday morning, the villagers said a delegation of local Auqaf committee, went to meet the army men at their base camp located at Imam Sahib, Shopian.

“They again requested them not to come to the village and hold an Iftaar party,” villagers said.

“But they did not heed to their call”.

At around 7:15 pm on Monday, the army came in bullet proof truck in the village, the locals said, adding, they went close to the new Jamia Masjid and started holding an Iftaar party.

“The moment boys saw them, they started asking them to wind up their food and other eatables,” villagers said.

“The elders intervened and asked them (army) to leave in an effort to normalise the situation. But the army men did not heed to any of their request”.

Iftaar is the meal eaten by Muslims after they break their fast during evenings in the month of Ramzaan.

As the army remained stubborn not to leave the place in a show of power, it enraged the youth and other villagers who resorted to powerful pro- freedom sloganeering.

“The people here hate the army to the core. They hate their shadows even. They could not tolerate their presence”.

Afterwards, the youth started pelting stones and the army retaliated by firing bullets and shells.

“Some of the bullets were fired in the air and some on the ground,” they said.

“Four girls received fire arm injury. They were screaming in pain and blood was oozing out of their bodies.”

The army fled from the village in their bullet proof truck.

One of the injured was identified as eight year old Aqsa Jaan. She received bullet in her back and was referred to Srinagar hospital by the doctors.  She studies in class four.

Another girl, Shobi jaan received bullet in her leg. She was also referred to Srinagar hospital for specialised treatment and received 13 stitches. The other two injured girls were identified as Shakira and Iqra Jaan.

The villagers said the youth chased the army out of the village.

“None came to the village afterwards to talk to us,” villagers said.

However, the police said the situation turned worse after “a mob of miscreants attacked the army patrol with stones and other items”.

“Around the Iftaar time, an army patrol of 34 RR had gone to the Jamia masjid of DK Pora village for participating in iftaar with the locals of the area,” the police said.

“After a mob of miscreants attacked the army patrol with stones and other items, the army party withdrew from the scene after firing warning shots in the air”.

The police said the injured are reportedly stable and it has taken cognizance of the episode, and started legal proceedings.