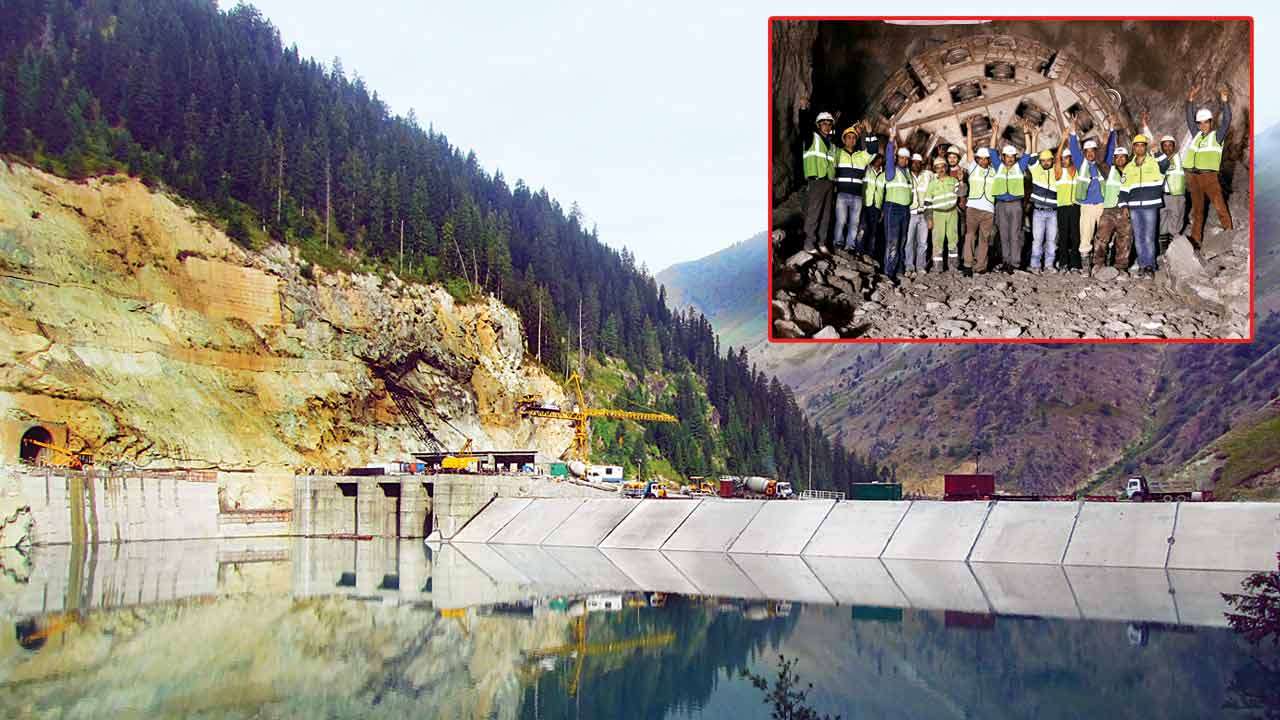 The Radio Pakistan reported that ambassador to the United States Aizaz Ahmed Chaudhry stated that Pakistan will discuss India’s violation of the Indus Water Treaty with the president of World Bank.

The Pakistan based Express Tribune newspaper reported that while talking to the media, Chaudhry revealed a four-member delegation led by Attorney General of Pakistan (AGP) Ashtar Ausaf Ali had arrived in Washington to hold the talks.

The newspaper stated that Chaudhry stated that the issue of construction of the Kishanganga Dam on River Neelam will be discussed in the meeting.

The move comes in light of Indian Prime Minister Modi inaugurating a hydroelectric power plant in Kashmir amid protests from Islamabad as the project will disrupt water supply to the country, the newspaper added.

Pakistan has maintained that the dam violates a World Bank-mediated treaty on the sharing of the Indus River and its tributaries upon which 80 per cent of its irrigated agriculture depends, it added.

Earlier on Friday, the Pakistan expressed serious concern about the inauguration of Kishenganga power plant as it believes that the “project without the resolution of the dispute is tantamount to violation of the Indus Waters Treaty (IWT).”