‘I am a legislator, I am helpless before administration,’ says MLA Shopian on mysterious internet ban 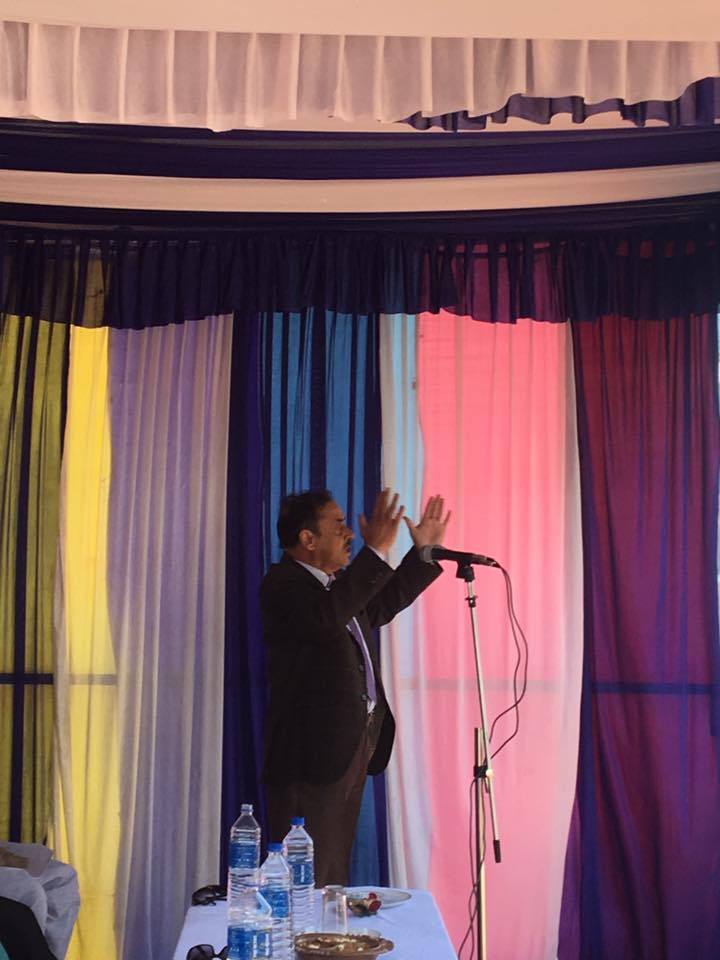 “Even though I am a legislator, I am helpless before the administration,” Member of the Legislative Assembly (MLA) from Shopian, Advocate Mohammad Yousuf Bhar, while fuming over the continued ban on the internet in his constituency.

Even as the internet has been restored in entire South Kashmir, it is yet to resume in Shopian district.

Nobody among the administration wants to speak on this mysterious, unannounced, internet gag.

The deputy commissioner, the police are tight lipped, heaping more suspicion and mystery around snapping the internet.

Like people, Bhat expresses helplessness in response to every question.

Bhat, while talking to The Kashmir Press, said that the internet ban has badly affected students, businessmen, and all common people as well.

He added that because of the prevailing circumstances in the town, the internet had been banned.

“But even though the situation has returned to normalcy, it has yet to be restored,” Bhat admits.

Today marks the completion of fifteen days of continuous internet shutdown in Shopian.

Fifteen days ago, mobile Internet services were blocked in the town, following the killing of civilians.

“The continued snapping of internet services has seriously affected people and particularly the student community; students and aspirants of different competitive examinations who have applied for different jobs are facing extreme hardships,” Javiad Naikoo said.

“Times have changed now. Today, the internet has become part of life. But the authorities are playing with our careers by suspending the internet for too long,” he added.

“Both students and businessmen are facing a lot of hardships due to the continued ban on the internet,” he added.