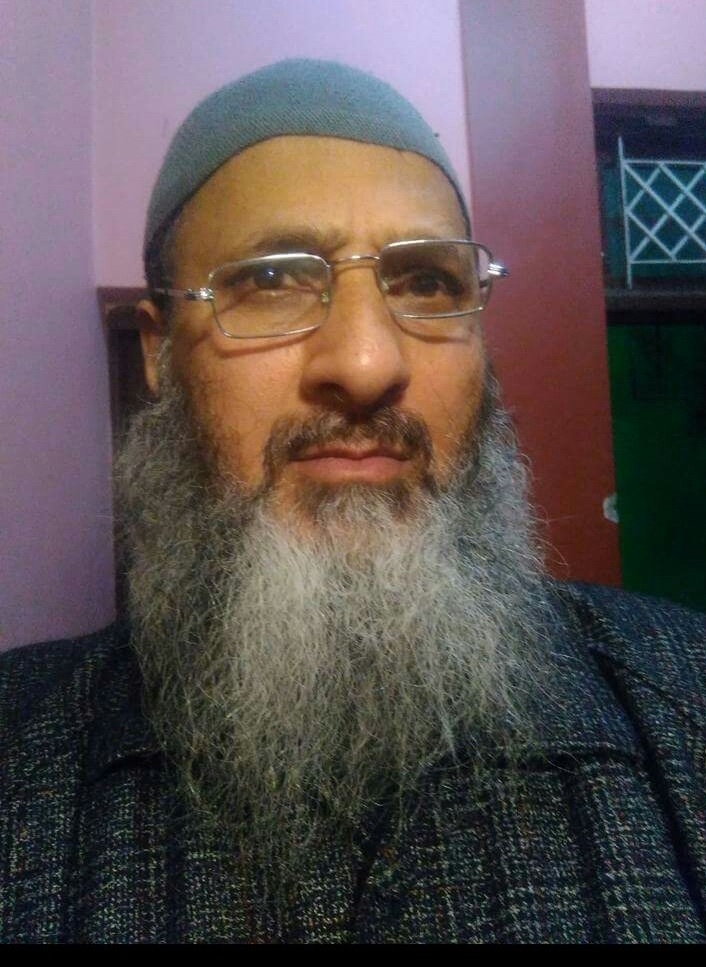 SSP said the police filed a case against Lone in the concerned police station following which Lone was arrested.

The police said lone has been arrested under unlawful activities which include provocative hate speech as well.

On the other hand JeI lashed out at the police, saying the Ameeri Jamaat district Srinagar, Lone was detained for no crime of his.

Spokesman JeI Advocate Zahid Ali said that he was unable to understand reason behind the arrest of Lone.

He said Lone shared close friendship with slain professor’s father Abdul Rahim Bhat, who had  willed that Bashir should offer funeral prayers for his slain son.

Ali said that there were reports that some youth created scenes during the funeral but it was Lone who pacified the gathering.

“Some boys had tried to disrupt the proceedings during the funeral. He was just trying to calm them down. And in the heat of moment he might have said something to the boys. One fails to understand why Bashir has been detained,” he added.

Slain professor along with four of his accomplices were killed during a gun-battle with government forces on May 06.

Father of the slain professor while talking to The Kashmir Press had said, that his son in his last call had requested him that Bashir Ahmad should offer his funeral prayers.

“Early morning Rafi’s last call came  and he told me that he had been caught in an encounter and time for his martyrdom had arrived. And during that call he also requested that Bashir Ahmad offer his funeral prayer,” Bhat said.