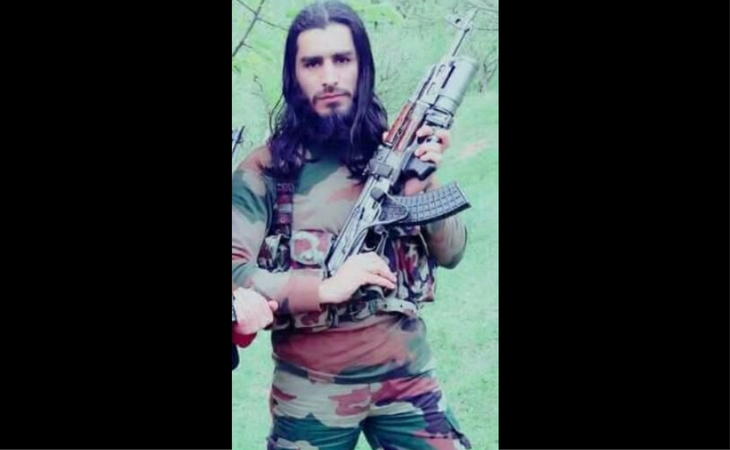 The gunfight in Badigam village of south Kashmir’s Shopian district has ended with the killing of five militants, police said

“Encounter concluded at Badigam Zainapora Shopian,” Director General of Police SP Vaid wrote on Twitter. He said five bodies of militants have been recovered from the spot.

The gunfight broke out at Badigam village after army’s 44 RR  and police launched the cordon-and-search operation in the area.

In the initial firefight one SOG man and an army soldier of 44 RR were injured.